So here we are again, London to Brighton Mini Run is almost upon us!

Sadly, we missed registration last year. We did attend, but we just joined the convoy outside Crystal Palace Park on the Sunday morning and parked up somewhere along the seafront at Brighton, but this year we were on top of things.

Our main mini hadn't moved for about 11 months, the MOT had expired and it had sat covered up for the most part all of last year. The covers came off a few weeks ago and we headed down to Matrix Auto for the MOT. All tests passed! However, 2 days later, I noticed an issue, we had no brake lights, only one side light at the front and the opposite side at the rear, the horn had stopped working, we had no hazard lights and no indicators!

I'd recently replaced the old sealed-beam headlight units with proper halogen ones and had replaced the rad too, so wondered if I'd loosened something by mistake. I know the hazard switch is a problematic component and everything for the indicators go through it. I replaced that with a known & tested working one from our 1983 mini but alas, this didn't resolve the problem. I replaced the indiciator stalk too as this was a little loose anyway when flashing main beam but again, nothing. Occassionally,  the flasher relay would buzz instead of click, so I replaced that too... again, nothing.

I checked the fuses again and this time I found one had blown. Also, there are 4 inline fuses close to the baulkhead under the bonnet. Once of the connectors had gone brittle, come apart and a fuse had dropped out. Back to one of our other minis for a couple of fuses. Fuses replaced and inline connected taped up (temporarily) and bingo! We have a working horn. I also replaced the dim-dip pink relay under the dash and the sidelights started working again, along with brake lights.. woohoo!

Partying aside, we still had no indicators, which was bugging me. I'm not an auto-electrician, and despite there not being many wires in the main loom on a mini, the way in which it all works seems complex, however, I started moving the inline fuses around while the hazards were switched on and managed to get the flasher relay to continually buzz! Despite this not illuminating any lights, it was a step in the right direction as previously, I'd get a very short buzz and then nothing at all. I started moving one fuse at a time until I located the one that was interferring with it all (purple with orange stripe wire). I took the fuse out, cleaned up both ends of the fuse holder with a bit of wet & dry and toughed the connectors together... BINGO! Now I had working hazards. I used the same wet & dry on the fuse itself to make sure that we had a good, clean, solid connection, replaced the fuse and tested again... hazards still flashing. Job done!

Ignition on, indicator stalk up... no sound, no flash, no nothing! Argh! Back under the bonnet and start looking at the main fuse board. I wiggled the connectors a bit, rotated the fuses in their holders and all of a sudden, the indicator started to work! The top fuse in the fuse holder is for the indicators.

I removed the fuse, cleaned up the spade connectors and ends of the fuse as I did for the inline one, plugged it all back in together and now have working indicators.

All that's left to sort out now before the trip tomorrow is a damn good clean. The cover protected the paint for the most part, but still needs a good going over. Not sure if there'll be time for a proper machine polish, but we'll see......... 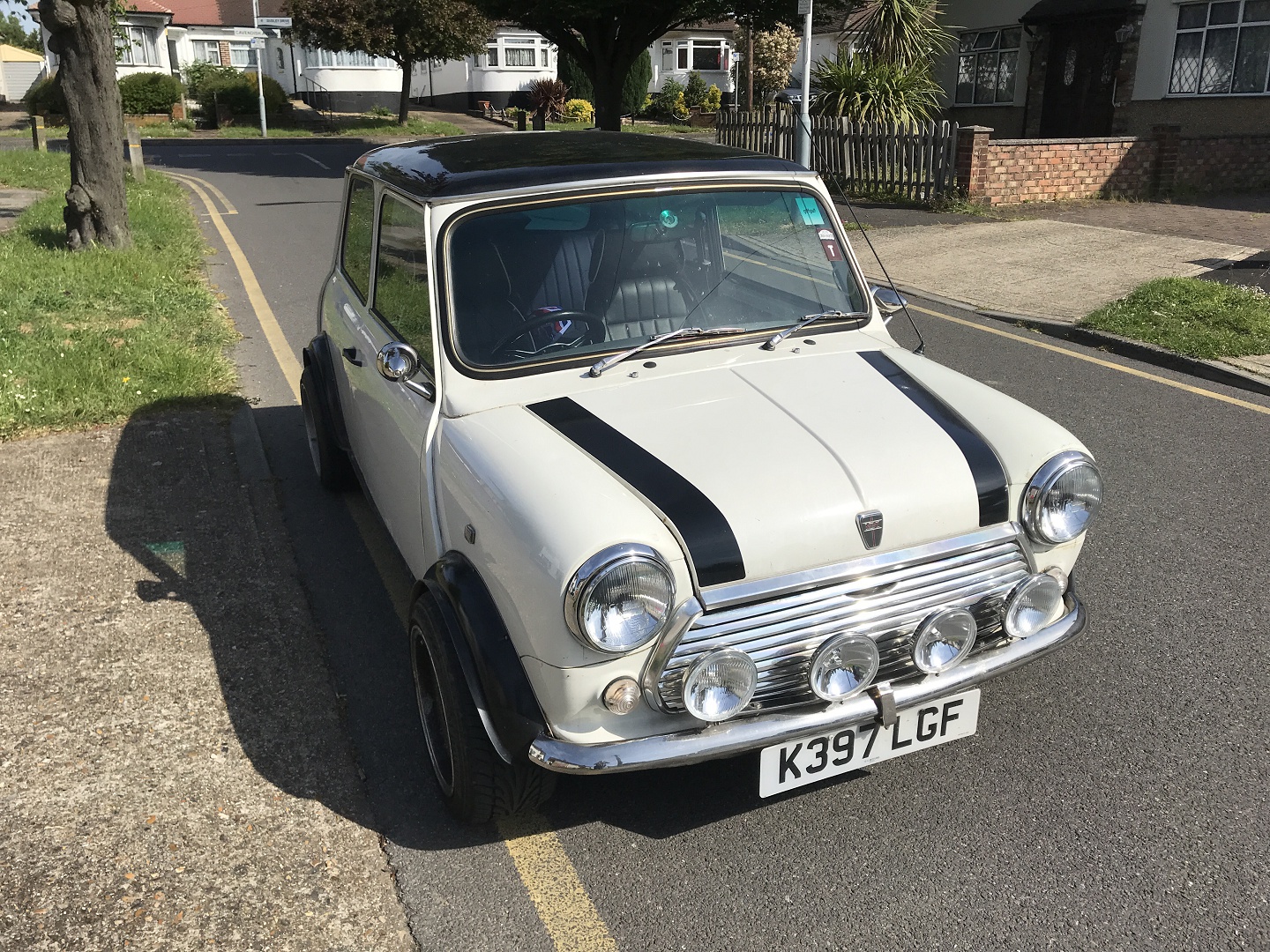 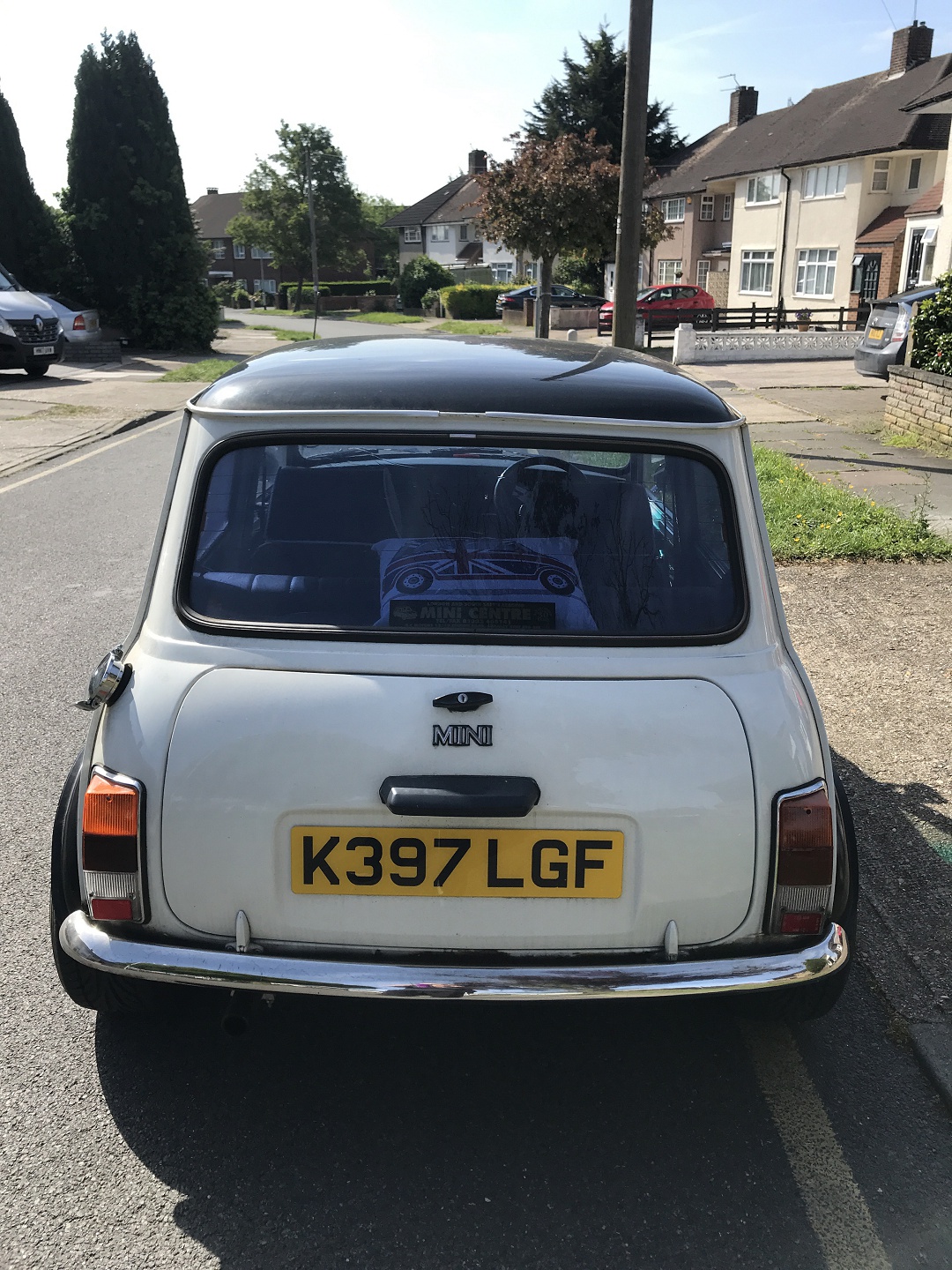 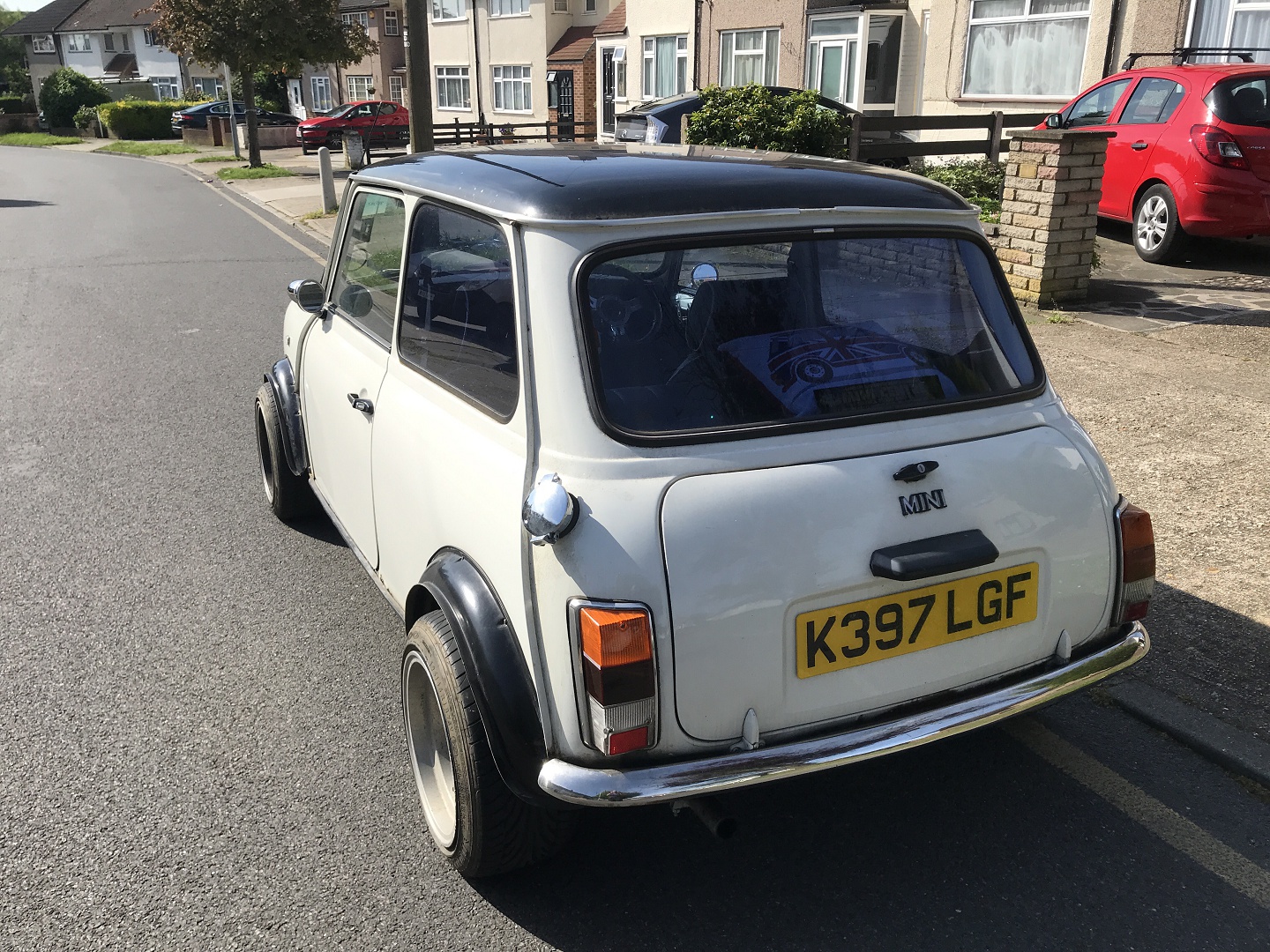